I have written may features & recipes for various magazines and newspapers and have had my cakes featured in a number of publications, websites and on television. 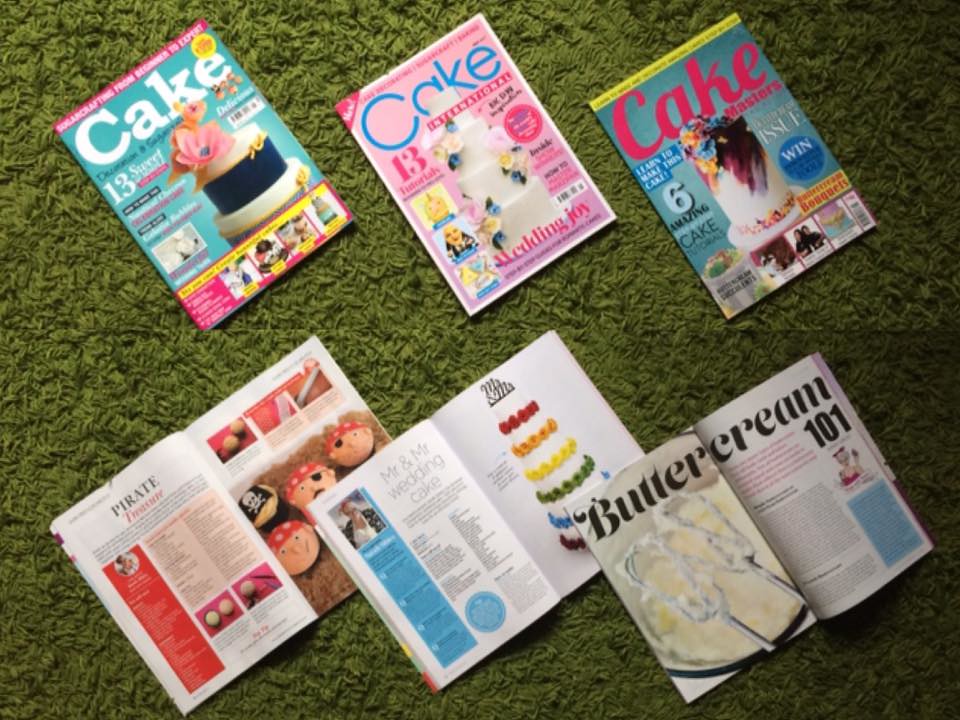 Click the photo above to view the full album